I truly love this song, it’s like bottled joy and deserved to be number one for 16 weeks straight. Damn millennials and their “streaming” messing up the hit parade! The double meaning in the chorus still tugs at my heartstrings.

We are all familiar with this smash hit by now. Kylie’s latino and country crossover is exceptionally uplifting. I can feel my serotonin levels rising when she trills “For youuuuuuuuuu” in the choruses. 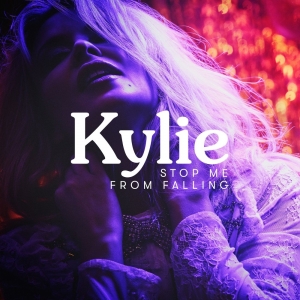 I loved this when I first heard it as the opening track at her recent album showcase gig at Porchester Hall, but the album version is even better. Will Minogue break her trend of having never released a title track to an album as a single despite them usually being A+++? Justice for Aphrodite, Enjoy Yourself, Kiss Me Once & Light Years! 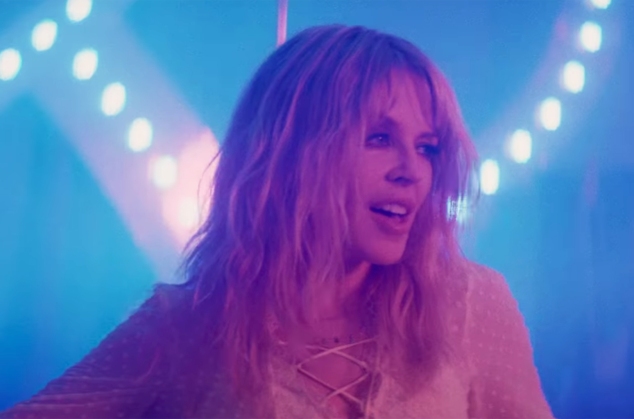 I’ve loved this song more than oxygen since the very second I first heard it. Just when you think it can’t get any better you get Kylie belting out the chorus like a sledgehammer to the heart. Heartbreak never felt so good!

Kylie’s love letter to her fans, a truly touching moment that genuinely tugs at your heartstrings. I “love you dearly, yours sincerely” too Min!! The ad libs really make it for me, especially the “SO I PUT IT IN WRITING” at 2 min 38 secs.

I imagine this is one song NOT written about the slimy lothario Joshua Sasse – can’t imagine Kylie would want him and those hair plugs that close to her ever again! A bouncy album track but not my favourite. I do really love the “so baby come to me, oh baby come to me” refrain though.

Another positivity anthem. I enjoy the contrast between the verse and chorus but I feel this is a little throwaway. Weirdly (for me) I prefer the ballads on Golden to the more uptempo moments. 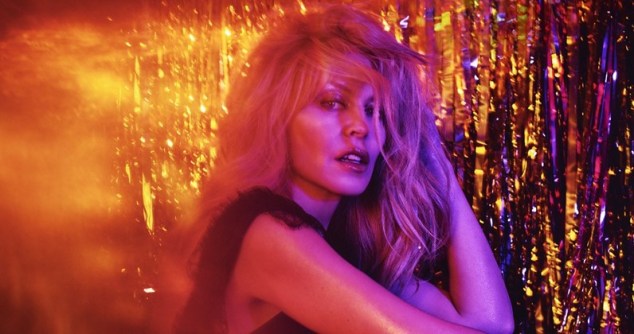 I’m a little conflicted about how this is in honour of Dad Ron Minogue yet features some romantic sounding lyrics. Fun fact the car sounds at the start are actually from Ron’s car and were recorded by Brendan Minogue meaning all three siblings are now officially popstars.

Completely heartfelt and moving ballad about Kylie finding salvation in music when her life has gone to pot. We’ve all been there babe. Weirdly uplifting despite the melancholic message just like all perfect pop songs.

Alas not a cover of the 2005 Missy Elliot featuring Ashlee Simpson single. Kylie’s harmonies are perfection on the choruses.

My least favourite on the album (soz Minogue). Is a very solid album track but to me just sounds like a Fever b side with a few added banjos. For a lot of people Fever is their favourite Kylie album but alas it isn’t mine! WHOOP

MUSIC’S TOO SAD WITHOUT YOU (with Jack Savoretti) 10/10

I still don’t know who or what a Jack Savoretti is but I adore their voices together. The swirling waltz like melodies and orchestration sound gorgeous. I could imagine this playing over the end credits of a 60s British classic film starring Julie Christie & Richard Burton.

One of the greatest, most broodingly epic masterpieces that Queen Minogue has ever been involved with. If you look up perfection in the dictionary you’d find her spoken word interlude. “Can I be honest with you, can I tell you the truth?” breathes Kylie at the start of the track and to me this feels like a metaphor for the album as a whole.

One of the poppiest tracks on the album, that has a very fresh and modern sheen. I could picture this song having some fab choreography, and in all honesty is there any greater compliment in life? 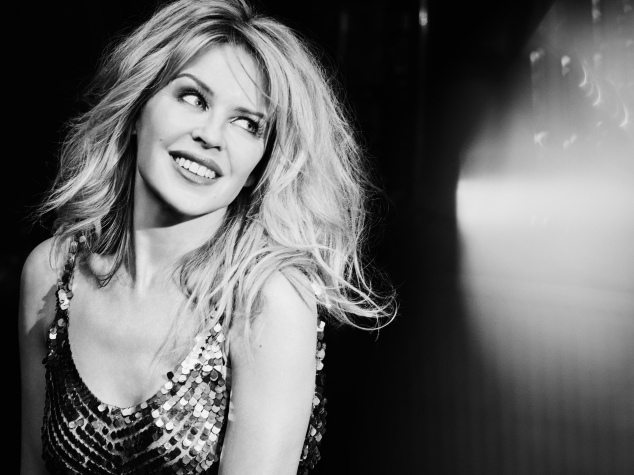 Probably deserves its place as a bonus track. Works well with the rest of the album, but isn’t a standout to me.

Perfectly enjoyable saloon bop, but the lyric “swinging your lasso at my rodeo” is not gonna convince those skeptical about her new sound to hop on the Kylie train.

What are your thoughts thus far on Kylie’s country opus?