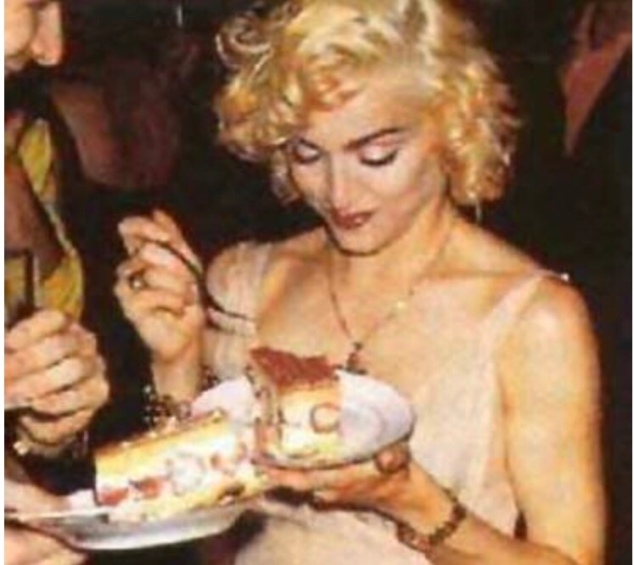 I meant to find the time to write a gushing blog post in honour of Madge on her 60th birthday, but life has taken over recently. And what is there to say that hasn’t already been said? A trailblazer and icon, pop music would look very different in 2018 if we hadn’t have been blessed with her presence. I genuinely don’t understand why she doesn’t get the respect she deserves nowadays, quite simply as I regularly like to Tweet – if you don’t respect Madonna then I do not respect you. Instead of an academic essay exploring her influence on pop culture and society in general I shall instead list some of my most cherished memories with the Queen of Pop.

• My 20th Madonna themed birthday party. The memory of a room full of reprobates dressed as their favourite Madonna in a quiet Gloucestershire pub on a Monday night will stay with me for life. 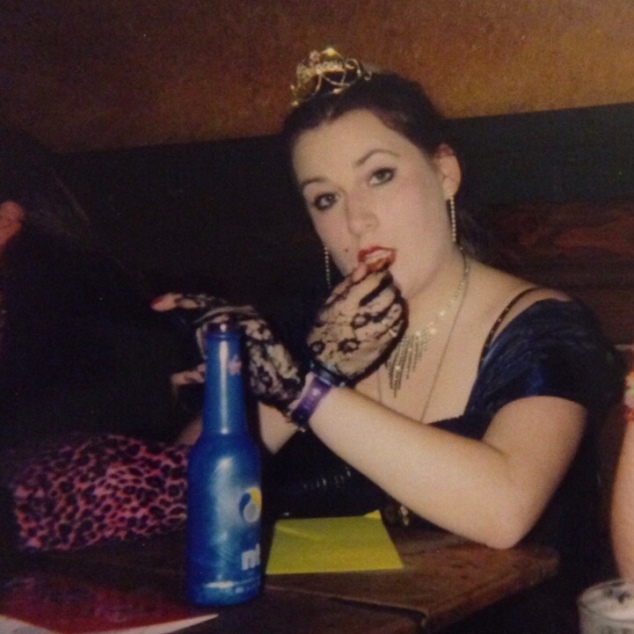 • Dancing around my Mum’s living room to the Immaculate Collection VHS on repeat. Open Your Heart was always a fave of mine to try and recreate.

• Listening to Confessions on a Dancefloor for the first time on my Sony Discman. I left work to run some ‘errands’ on the day of release and pounded the streets of Manhattan until I finally found a store that had had its delivery – specifically Tower Records at 14th St/Broadway.

• Watching her Blond Ambition Tour on VHS at my friend Rose’s house and being absolutely blown away. 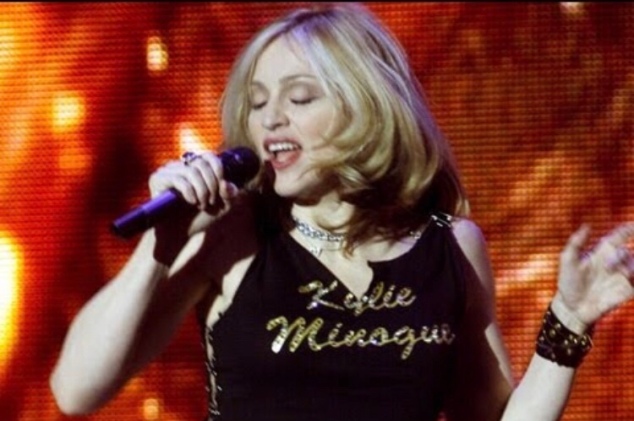 • Two months ago when I got to spin I’m Breathless album tracks when doing a guest DJ slot at Push The Button’s Madonna night.

• When she sang the demo version of Erotica on the Confessions Tour.

• Getting away with writing an essay at uni entitled ‘Who’s That Girl. Why Madonna is the Ultimate Postmodern Icon’. I got a first for it.

• The day my childhood best friend and I went to see A League of Their Own at the cinema then went to Waterstones to stare at the sealed metallic cover of her Sex book.

• The Express Yourself choreography on the Blond Ambition Tour. I still regularly like to dance along to entire DVD of In Bed With Madonna (Truth or Dare for my US readers).

• The Miami Mix of Don’t Cry For Me Argentina. In fact Evita in general.

• Her adding Like A Prayer to the setlist for her Rebel Heart Tour in London in honour of World AIDS Day.

• Teenage me not being able to get tickets for her Drowned World Tour in London so heading to my local ticket agent (look it up millennials) and booking myself on an organised coach trip from my hometown to Paris to see her. 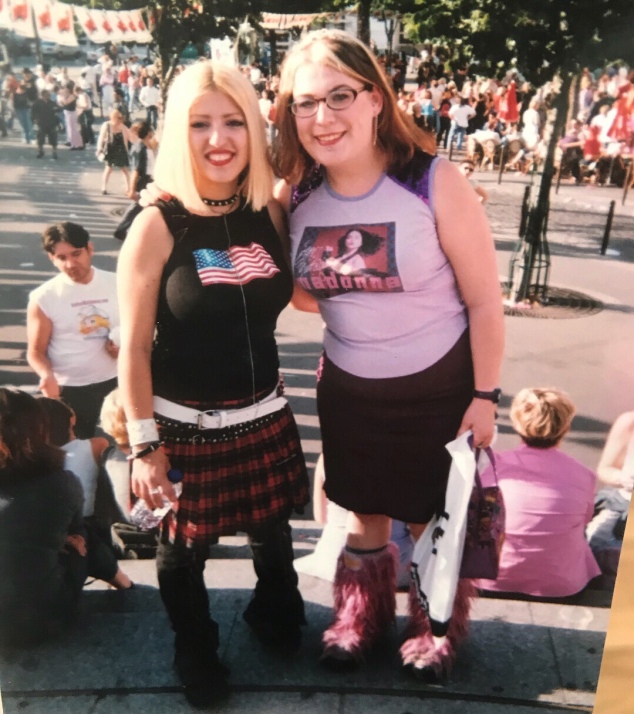 • Madonna doing a surprise DJ set at the club I used to go to every single week when I lived in NYC. Apart from that week when I was hungover and decided to stay in and watch a film in which Freddie Krueger player a killer steam iron instead. I woke up to a barrage of texts from people assuming I’d been there.

• My Dad taking young me into town and letting me pick any cassette I wanted from Our Price, and selecting ‘Erotica’. This was highly generous behaviour for him and in retrospect it was because he’d decided to leave my Mum that week. Hey, at least I got a classic album out of it!

• When I got paid to live Tweet Madge’s MDNA Tour in Hyde Park. It was the first time out of my flat when I was suffering with clinical depression and trust me there’s no greater tonic. Obviously I had no working mobile data and had to text my Tweets to my sister to upload on my behalf. The other notable event of this evening was that I saw Kylie Minogue but decided not to speak to her to avoid drawing attention to her – we all should have the right to enjoy the Queen in peace. 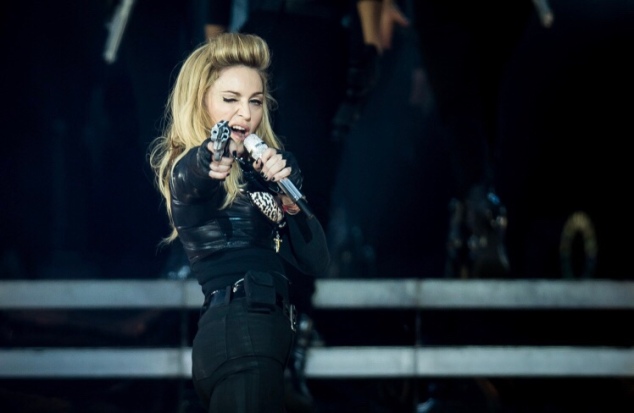 • Seeing her perform Vogue, Express Yourself and Like A Prayer for the first time live on the Re-Invention Tour. Despite going all the way to Paris to see her on her previous tour she only performed four classics.

Madge, I love you – never change!